What is the biggest “sin against language”? Ben Yagoda has the answer…

March Madness describes a very American phenomenon: the NCAA college basketball tournament. In this tournament college teams compete against each other and by winning move on to the next round. This process is often visualised in so-called brackets , which apparently has started a mocking trend. You might have asked yourself by now, why I am talking about sports on a language blog. Here is why. 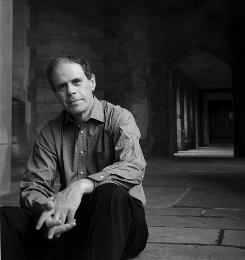 Ben Yagoda, a linguist from the US, transferred the concept of March Madness into linguistics. If you are puzzled by this, give me a chance to explain. On his blog he introduced daily polls including two pet peeves such as for example Wordiness and cliches in the first round of his Language Madness series. Yagoda’s aim was to determine the biggest “sin against language” – the wording should be taken with a pinch of salt of course. Intrigued by this idea, I started to do…